In an effort to raise awareness about prescription drug abuse and increase awareness about opportunities for safe-disposal of medications, EPIC (Early Prevention Impacts Community) has hosted its second annual poster contest. The contest was open from the end of February to the middle of March when Cape Girardeau County youth between the ages of 9 and 12 were asked to illustrate the theme “How do you Rise Above Prescription Drug Misuse?” in a poster. EPIC received a total of 71 unique poster entries making it a difficult decision for judges. Winners have been announced, and they received their prizes on Saturday April 6th at the Cape West Park Mall. The posters are displayed in the West Park Mall by LeBounce Too and will remain up until Friday, April 26th. The following day, April 27th, has been designated a National Prescription Drug Take Back Day by the Drug Enforcement Agency (DEA) and local police will be collecting medications for safe disposal from 10am-2pm in Cape Girardeau, at the West Park Mall near Steak and Shake and in Jackson at the police/fire station. If you have unneeded or expired medications, you may turn them in at either location the day of the event, or you may now dispose of your medications on an ongoing basis in one of the two permanent prescription drug drop boxes located at Cape and Jackson City Police Departments. Thanks to the West Park Mall for displaying the posters and to all of the local businesses who donated prizes for the contest. Finally, another big thank you to the youth who helped raise awareness about this important issue by participating in our poster contest!

Winners of the poster contest included: 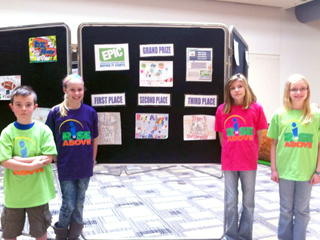 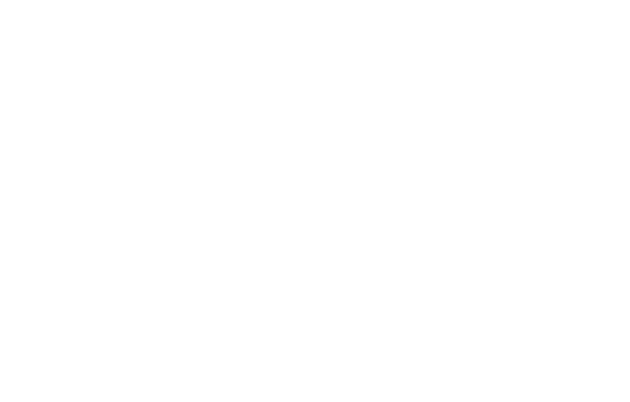